Kieran is a young cyclist making a name for himself on a National level. He first started training as a tri-athlete just before his 9th birthday. In less than a year’s time, as a junior athlete, he was in the top 3 places in the East Midlands Triathlon Series.

In 2017, he decided to leave this behind and follow his passion for cycling. Quickly recovering from an intense 12 months, he started to see the results of his hard work and commitment in cycling. 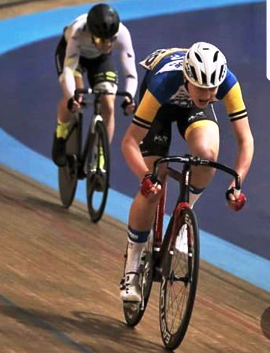 After becoming the overall winner of the Sprint Ladder Session in his last youth race in 2018, Kieran is now racing in the Spring 2019 Track League alongside the adults. 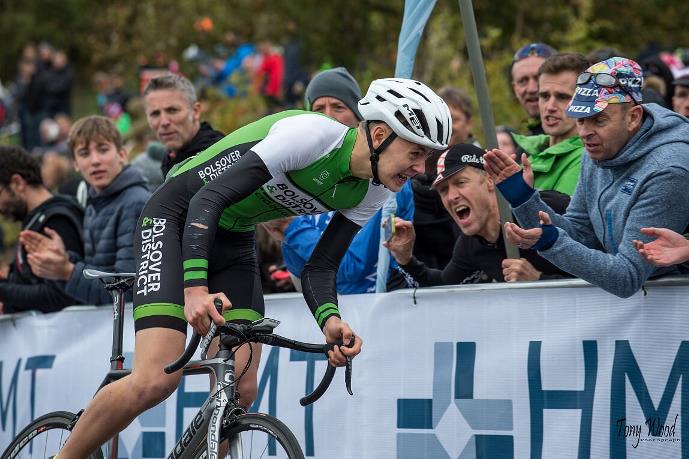 He raced most Tuesday evenings at Mallory Park Circuit where he eventually finished 2nd. On Thursday evenings, he also raced in the North Midlands Road Race League in Group C; and although being the only junior, he won every race he entered. After his exceptional performance, Kieran has now been offered a place in Group A.

IKO will be supporting Kieran with competition entry fees, bike maintenance and travel cost to give him the financial support in his cycling journey and help him to follow his passion.